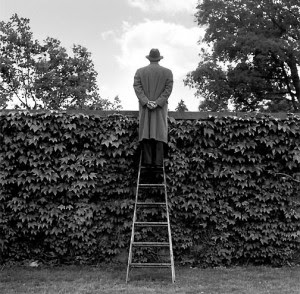 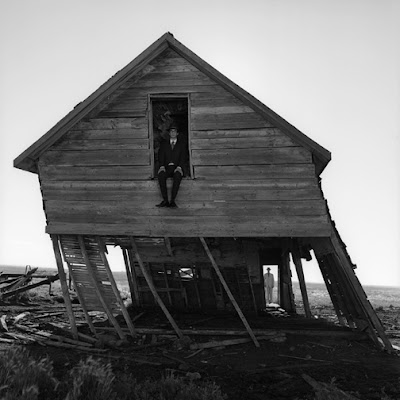 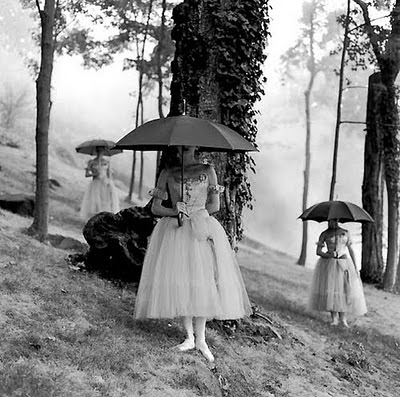 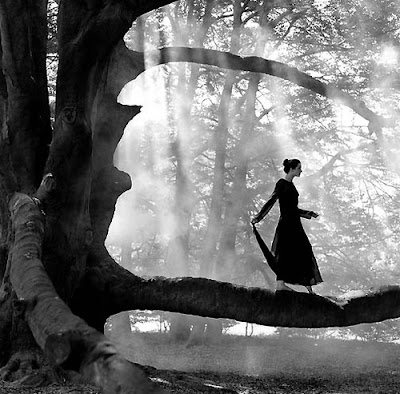 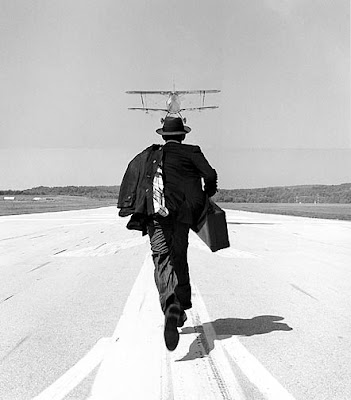 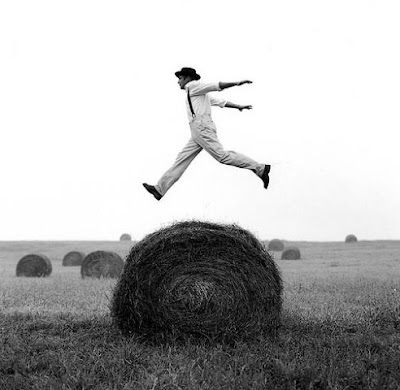 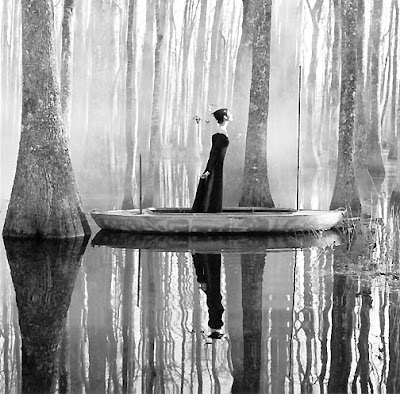 All photos from Rodney Smith http://rodneysmith.com/blog/

The bottom photo, a poem indeed! Oh I wish I could take ones like that.

Neet photos, the fellow has an interesting talent.

How is Uncle getting along?

Moi, I was thinking the same thing; Aunty needs to be collecting these on Pinterest. I'm going to pull a few for my board.

Neat photos. I was reminded of Buster Keaton too.

I'm drawn to the woman walking out on the tree limb.
But really, They're all stunning!

I wish I had taken all of them. Especially the ones with the lady. Beautimous.

Me too--but I did read this phootgrapher still uses film--nothin' digi fer him.

Heh...weirdly weird but I could never go see Edward Scissorhands, ya know?

I know I know, but ain't it a time killer??? I has others naggin' at me 'bout Tweety stuff too--as if --I mean, do folks REALLY care what's on mah mind? I could do Pinterest, but who will see it?

I love all these pics because they have somethin' to say.

Ain't it fabulous--"out on a limb" never looked so good!

Ha! Film Sugar, not digi--wow. If ya go to his archives thar's some more stunners--worth the trip.

Aunty, Pinterest is mostly for yourself, to record your personal inspirations and musings, but other people do follow and then repin your images.

Ok, Moi!! I did it. Will take a bit for it to have some decent boards up.

Odd. I'M the only one who didn't think of Buster Keaton. I did wonder what they paid that guy to sit on that house that was falling down.

I really love black and white, and these especially.

Thanks for the links I liked the bodhran touch in the second one. Gregorian chants put me to sleep. They come in handy.