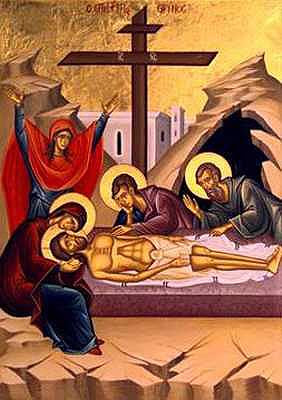 From ancient times the liturgy of Easter day has begun with the words: Resurrexi et adhuc tecum sum – I arose, and am still with you; you have set your hand upon me.

The liturgy sees these as the first words spoken by the Son to the Father after his resurrection, after his return from the night of death into the world of the living. The hand of the Father upheld him even on that night, and thus he could rise again.

These words are taken from Psalm 138, where originally they had a different meaning. That Psalm is a song of wonder at God’s omnipotence and omnipresence, a hymn of trust in the God who never allows us to fall from his hands. And his hands are good hands.

The Psalmist imagines himself journeying to the farthest reaches of the cosmos – and what happens to him? “If I ascend to heaven, you are there! If I make my bed in Sheol, you are there! If I take the wings of the morning and dwell in the uttermost parts of the sea, even there your hand shall lead me, and your right hand shall hold me. If I say, ‘Let only darkness cover me’…, even the darkness is not dark to you…; for darkness is as light with you” (Ps 138[139]:8-12). 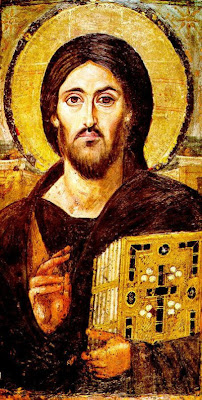 On Easter day the Church tells us that Jesus Christ made that journey to the ends of the universe for our sake. In the Letter to the Ephesians we read that he descended to the depths of the earth, and that the one who descended is also the one who has risen far above the heavens, that he might fill all things (cf. 4:9ff.). The vision of the Psalm thus became reality.

In the impenetrable gloom of death Christ came like light – the night became as bright as day and the darkness became as light. And so the Church can rightly consider these words of thanksgiving and trust as words spoken by the Risen Lord to his Father: “Yes, I have journeyed to the uttermost depths of the earth, to the abyss of death, and brought them light; now I have risen and I am upheld for ever by your hands.”

All nature sings the chorus: Alleluia! 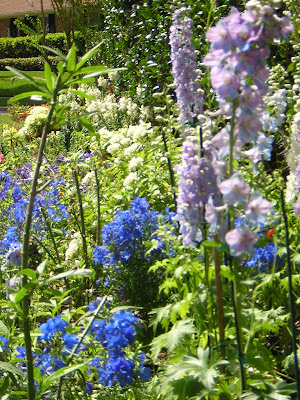 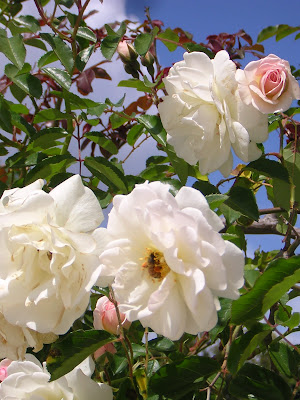 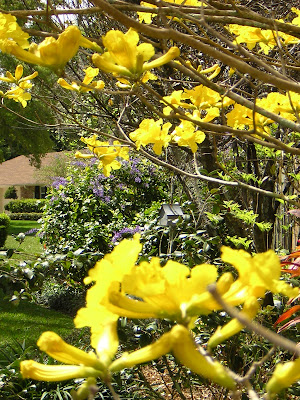 Have a wonderful Easter - I'm so glad you're back at your "pulpit."

Happy Easter, and glad you're back!

Happy Easter. The next lines in Psalm 139 are among the clearest the Bible contains on the life issue.

Nature does sing, doesn't she?

Been singing here in SF. California poppies abound - always my favorite this time of year - signs of life.

I like use viagra, but this no good in my life, so viagra no good.