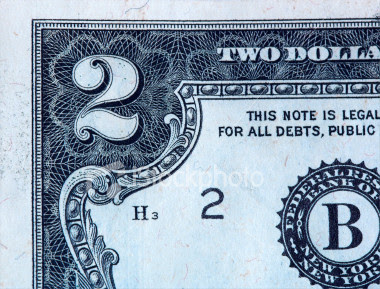 Some of ya'll is wordsmiths in one form or t'other. Iffin' so, you'll have fun on this heah post. If not, well at least youse gonna learn some two dollar words.


On the Porch we have us a game we likes to play--it is hilarious and we learn to mind read when we plays it, 'cause after a bit, ya sorta figger out who is likely to craft his word this way or thata way....

The rules is that Aunty puts out an akshull and real, but, strange or funky word, then ya'll write in what ya think the definition is. DO NOT GIT YORE DICTIONARY OUT TO CHECK! Play fair folks.

Here is an example:

1. A huckster's apprentice
2. A person without nipples
3. Euphoric during intimacy
4. The female platypus
5. Tartan kilt donned for battle 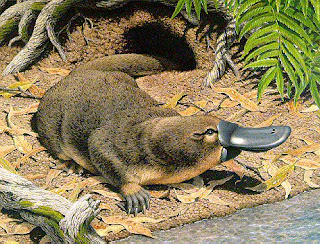 One of these is correct in each example ( answers is hidden in this post) but, them others? Why Aunty jes' pure-T made 'em up. Thas' what ya' does iffin' ya doan know the akshull definition.

Now, here is the word ya'll need to write the definition for: 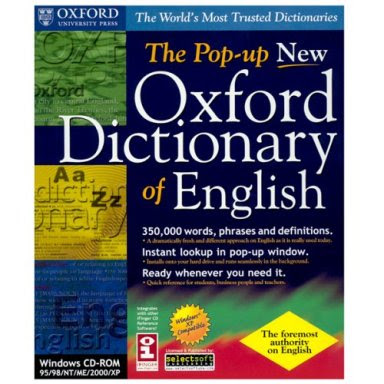 But DOAN PEEK at no dictionary or dictionary.com neither, ya'll. (Winner gits a mint julep while the rest of us sip lemonade)
Posted by Aunty Belle at 3:06 PM

The only thing I can see is a root word here. Its scopos, and it means to see/view. You got me on the gel part...so here is my interpretation:

GELOSCOPY: the act of watching an Italian man from New Jersey fix his hair.

we actually played this game in college a lot... called it dictionary... we would take turns finding a word, call it out and everyone there would write a definition. The person who chose the word would write the actual definition. All the definitions are read and voted on. The person with the most votes wins... I dont remember just what they won... I am sure it had something to do with bragging rights or beer! *wink

Thursdaynet, Hee heee..yep, we need a word fer that event!

" After arthroscopy, Billy Ray learned he'd have to have his knee rebuilt with kevlar"

Geloscopy: Exploratory surgery on fat people used to determine whether simple liposuction or major gastric-bypass surgery will be the better option.

"After geloscopy, it was determined that Al Gore would need a gastric-bypass in order to ever again fit inside his 12 billion Dollar "best minds in the Government" electric car."

P.S. I knew what "longanimity" meant if that earns bonus points.

Troll-man, why shore ya gits points fer knowin' longanimity! I'se trulu IMpressed. (Jes' thought you'd have something to say on athelia) An' howling here over yore definition of geloscopy...

Autopsy of the brain.

Or, what I need after two hours in the kitchen trying to turn two freezer-burned chicken breasts, a can of black beans, and ketchup into a tasty meal so's I don't have to hire a divorce lawyer.

definition: the act of making a photographic copy (i.e. Xerox) of a gelos... which is some sort of Greek thing or other...

geloscopy....
the act of cackling joyishly while being immersed in a lukewarm gel bath at the very expensive spa for which you've received a gift certificate.

athelia....
a drag queen from ancient athens..
oops, no..
i had to pick from your definitions.
let's see - i'll go with a person sans nipples..

and we have longanimity..
i think i'll go with #1

Bawgs!! Hey Sugar--always happy to have ya come by even Iffin' I gotta go fetch ya'..."gelos" definiitely sounds greek to me...and YES!! BALDERDASH --does ya play this--uproariously funny.

Hey ......Baby Doll, a warm gel bath--with laughter--I can go wif' that. An' youse right o n athelia--sans nipples. But longanimity? search the post--the answer is hidden in it.

geloscopy: when a blog copies yore blog. i doan know aunty! i think the second word has something to do with revenge though.

Athelia is a human born without nipples,

longanimity is patient endurance while waiting for revenge

Doan need much divination to know iffin' ya can laugh at yoreself, ya got a good fortune already.

Well, so much for my good vocabulary...I don't know any of these!

I hear Enemy. I'm beginning to feel like I need to go back and take a class in something English-wordy. Thanks for the edumucation, Aunty!