Laughin' ain't what it used ter be

Q. What do you get when you cross an insomniac with a dyslexic agnostic?
A. Someone who lies awake wondering if there really is a Dog. 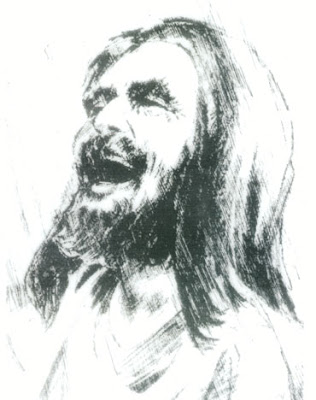 An' thas' the last laugh I had yesterday.

None of us were laughin'. We's in stunned mute horror.

Whar' is PETA when ya need 'em? Whar's their outrage?

This duckumentary was based on the real life story of some demented fella in Washington state who died despite his buddies rushin' him to the hospital after somehtin' "atmospheric and romantic" happened wif' a horse and the man's colon was perforated. The horror here ain't the demented man, but Time and other media bigwigs whose shameless prostitution for a buck means they'd smirk over such a movie and describe it as "romantic." 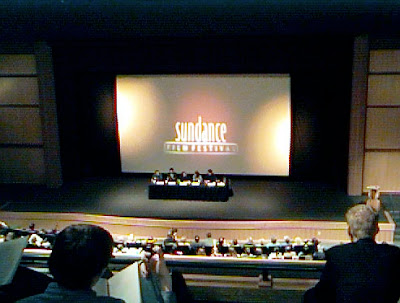 An if ya' ain't had yore fill of gruesome insanity,
and yore belly ain't full of somethin' unpleasant to upchuck,
then rent Last King of Scotland...see Forest

Whitaker play a masterful Idi Amin..the butcher of Uganda. See what a real dictator does..jes' by way of knowin' truth from hyperbole in the American press.

hail naw aunty. you caint judge a buggerer of creatures! but SUV drivers? may they be damned into eee-ternal suffering amongst their evil brethren in the burning lake of fire!

sick...
i have read where these folks get prosecuted for animal cruelty.

Every man is cruel
and every man is a fool.
That we beat the darkness down inside
till we're sure it's gone forever to hide

even with closed eyes we ends up seeing
others hating, biting, not human beings....

All men are cruel
and men are fools

THANKFULLY, though (and this IS good t'know)
mankind ain't the last judge in this terrible show

It be the CREATOR with the CREATOR's plans
and there ain't no nevermind about all them cruel mans.