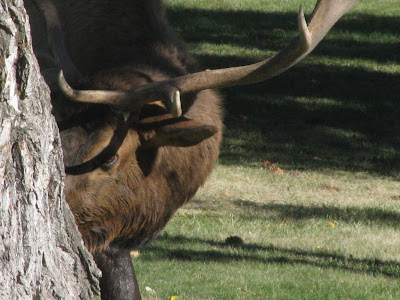 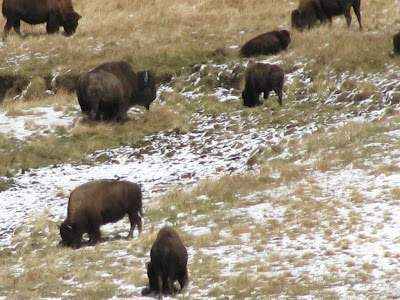 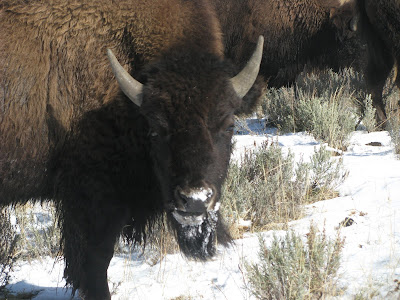 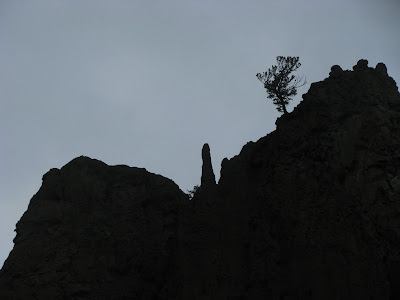 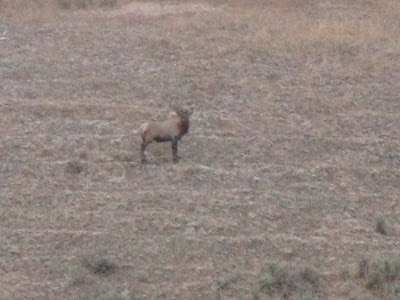 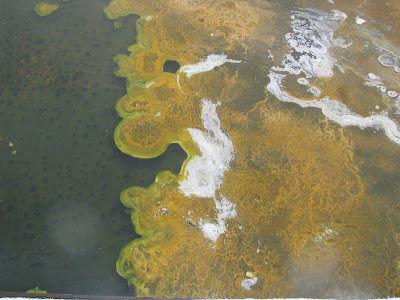 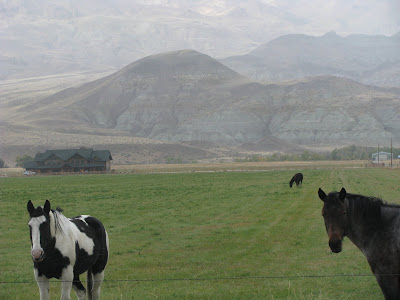 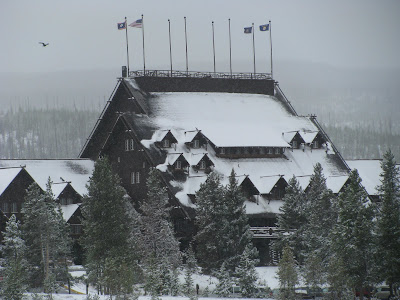 Labels: on the move again

Could it be a place recently shown on Ken Burns wonderful series on National Parks? A place where Ansel Adams perfected the Zone System?

Aunty Belle, I think you have more than a bit of wanderlust in you. My thoughts on that? INDULGE! as often as possible. Hope it's a great journey from beginning to end.

Yellowstone? Gee you move around a lot. Or are there foxes in Yellowstone. I didn't think there were. Your killing me. :p

I may be wrong, but my best guess is somewhere in beautiful Colorado.

Regardless of where you are, it sure seems like a place I would like to be right now.

Yes!! The Ken Burns documentaries were fabulous! Doan know nuthin' 'bout the Zone System, but AA was displayed ever'whar'. Natcherly I has more photos to share, but they shure ain't AA quality. heh.

thanky fer the good wishes--we did have a fine time, but short-- would ya believe, Granny Cracker has had a bit of a hitch an' is back to the hospital--clan folk stood guard over the situation, but we has to hustle on home. seen her.

heh. OH ya can bet poor uncle was a groanin'...not really though. He jes was mesmerized seein' the buffalo roam and the antelope play. Stay tuned--more pics will be uploaded directly.


Chickory, you and Mr. Chickory need to come out heah--chile' youse gonna faint wif' delight. Animals like ya cain't believe. (an' ya gits to wear boots to breakfast!...I'se tempted to upload a pic of rough hewn Aunty, but that would break mah rule. Heh.)

Sugar, lemme tell ya! Git on up thar'--not so fer from ya...we wuz snowed in the first weekend of October?? What is that?? Beautiful.
I think that critter is a coyote, not a fx, but I ain't sure.

It's WYOMING!! an' it is tuggin' at mah heart now that we's on to other parts. Uncle fell slap in LUV! HE would move in a day iffin' he could rustle up the clanfolk--but since we's a tribe it is hard to move so fer from the kin. I was deliverin' mah talks in a WY city that was so charmin' I could near about make them honorary Southerners.

"Yet, reflecting on this experience, this is what I learned: to be a man in Wyoming, you needed to be able, without boasting, to ride a horse, shoot a rifle, fish, hunt elk, ride a horse, repair and drive a truck, build and rebuild a house, know how to drive in snow drifts, wear a cowboy hat and western boots, dance in them, think, pray, speak softly and, as St. Paul said, obey your wives in all things. "

Aunty, stop by TTR. I profiled a GATOR and wanted to see if you and Uncle remember him.

Northern Wyoming/Southern Montana area is way, way cool. Looks like you're enjoying yourself!

i originally thought montana .. but that's cause i've been there ...

i understand how people can fall in love with the area. it took several weeks for my soul to return after my body found itself back home .. ;)

glad you had a wonderful trip, but am disheartened to hear about your mama again ..