The Saga of Willie Dee and the Yankee Woman

Oh now, ya'll, ya know that some of them elites from from Eastern "shores" (reckon they doan have "beaches") have these flexible marriage arrangements.

So when Dierdre's hubby flexed too far, Dierdre called in the separation clause, and thought she'd stick it to Adolpho by slummin' down this away and party wif' what her flexible hubby detested--a good ole' boy. ("You left ME? the stud-liest Dudley on the Shore? For THAT hayseed on a Harley?)

Now see, fer it all to make sense ya need to know Willie Dee ain't stoopid, jes' backwoods. A BIG 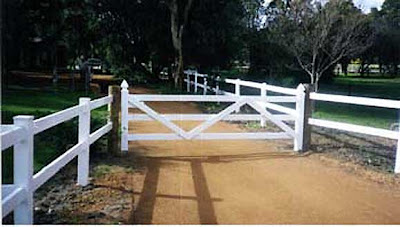 BIG backwoods, Crooked Oak Ranch bein' about a 1/4 of the county to the south of us.

His Granpappy still runs the thang from a rocker on the front veranda, but the young Dees (four boys and baby sis, the princessa of it all) have they own amusements-- like Karoke bars and Harley dealerships.


Any-hoo...Willie roams over to the NASCAR thang on his custom Harley and this Yankee woman, Dierdre, is there as part of team from her fancy PR firm up in Boston. Willie ( Thas' "Will" when he's holdin' a glass of champagne), seen that Yankee gal comin' soon as she got over the horizon.

Yep. She was plannin' ter amuse herself and toy wif that good ole boy, prove her yankee woman prowess an' all..an' the gentlemen that he were, Willie din't want to disappoint the gal...an' so he played along, sangin' like a coyote at the moon.

Well, after he give her a ride on that custom Harley of his'n, she were toast. 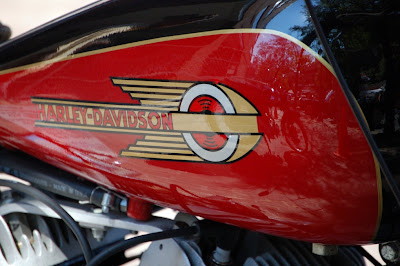 She were livin' wild and feelin' free of Adolpho. Willie ain't hitched and she say she's gettin' unhitched. Word of this liaison sorta wafts back to the Crooked Oak and Granpappy sends word to Willie that fun happens, but doan try to shut the latch on this side of the gate wif' no Yankee female.


Dierdre thinks Willie Dee ain't employed at the moment (He ain't), an' she thinks Willie be considerin' his options, so she drags him along to her NASCAR shoots, an they's livin' the high life...mostly on Dierdre's dime since she is callin' the shots, feelin' the power, showin' her Hayseed Willie how the upper half live (Uppper USA, above the Mason Dixon Line ). Willie's job is to look an' act jes' edgy enough that The Word will git back to Adolpho.

But ya know how it is when it's good fit below the belt, but the heads are in different worlds? Yeah. Like that.

Dierdre's poodle ate better'n the woman at the doggie day spa who clipped that rat-dog. Dierdre woan ride in Willie's his buggy cause Yella Jake sheds a bit (okay, yeah, he slobbers some too).

She cringed when Wilie sang them sappy sentimental "I'm Proud to be an American" songs. He laughed at her when a plate of swamp cabbage 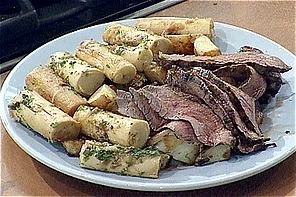 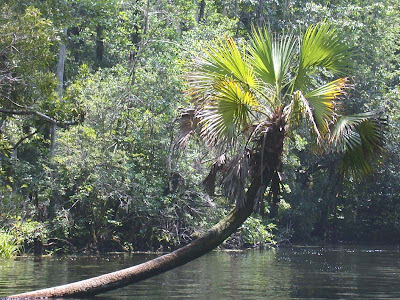 ...but, the day she hissed at him--hissed!--when he give a panhandler a dollar, he knowed he was through wif' this gal. She knowed too. She squalled and sniffed, but he was over it.

So he escorted her to one last bash that her firm hosted, some sponsor bigwig shindig thang. She were gussied up like sow at the 4-H fair, hair slicked and moused, big dangly rings in her ears...and who should be standin' at the bar but Adolpho come to fetch her home.

Word we got last was that Dierdre was Adolpho 's third time at bat. His mama shut her purse when she heard Dierdre was leavin' him. His mama wants grandchildren and Adolpho wants to keep his cottage at the Shore.

Last week Dierdre sent Willie him a token of her affection. It were an invoice fer his share of the hotels and

sushi bars she dragged him to, and she invited him to review it to see if he thought it was "fair." She would "understand if your assets are in flux" and he needed to wait a month to settle thangs.

Willie folded that invoice into a paper airplane and hung it from the bathroom ceiling in the Harley shop.


Then he phoned Tiffany's an' ordered that Yankee woman a token of his affection: a diamond, ruby and sapphire Confederate Battle Flag lapel pin
Posted by Aunty Belle at 8:47 AM

If she wants back half of all he ate and drank, he should send it to her.

Okay, wait a minute here. This ain't entirely fiction, is it? I know who owns half that county South of you.

Anyhay, you're invited to the new Troll Meme what starts manana.

I lived up yonder for years, and let me tell you, we did have beaches... the Atlantic Ocean is rather large, you see... LOL

new post up at my place, with a quasi-announcement at the end...

THursday, Really? Well, I'se happy to learn that--a beach is a heck of a lot more fun than the shore. C'mon down heah ands see!

Troll Man--uh-oh...now ya's catchin' me out. I cain't come on Friday (Oops, it IS friday ) on account of I gotta git on the road early. Be back some day soon, Iffin' I doan have too bad a case of wanderlust. I will play NEXT Friday's meme.

But ya know how it is when it's good fit below the belt, but the heads are in different worlds? Yeah. Like that.

whateverdoyoumean dear aunty? grrrerhahahaha!
uncle mustve told you about that.


great story. i love cracker men.
swamp cabbage on the withlachoochee. thats a rough initiation. kinda like that red gator.

i love these southern stories aunty.