Is that What Ya' Deserve? 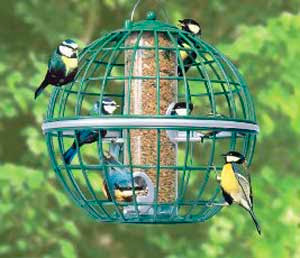 The bird calls were chirpy sweet and the coffee stiff enough to suit me, the risin' sun on my face ...a fine mornin' when Rowley's boy, RJ (Rowley Jr.) stepped up on the Front Porch and hollered in the door to me out on the Back Porch.

RJ: "Miss Belle, I gotta git on in to work by 9 today.
Mama drove Daddy up to the cane presses in Micanopy --he still in his cast an' all. Guess they hit Java Jack's on the way since ain't no cawfee in our pot."


Me: I handed him a mug of joe wif' three spoons of sugar an' a frothy crown, "Coulda made
some, RJ." 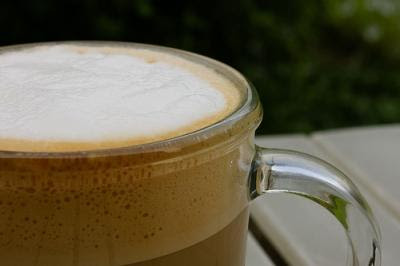 RJ: "Seems to me a fella what's gotta work deserves some mornin' cawffee. Why'nt Mama think of that? She knowed I had to git up today."

Me: "Well, reckon she was thinkin' on yore Dad."

RJ: "I guess...Dern it, I hate goin' to work on Saturday. An' I hate slavin' fer Ole Man Pottinger! After sloggin' through four years at East Central Community College I deserve
a break, but Daddy say I gotta pay rent! Pay rent? To yore folks? Well, I say a son deserves better'n that."

RJ: "To tell the truth, Aunty Belle, I'se pretty riled up on the matter of work. Take today. yeah,
I gotta work on Saturday and Pottinger woan pay me no overtime rate fer it either--how
ya like that? I say an employer oughta give his men what they deserve!"

RJ: "What? Doan YOU think a body oughta git what they deserve? "


He threw me a look of puzzlement.


Me: "Warn't that you I seen yesterday at the Jitney Jungle at Julie Lane Mahern's check-out
station? Ya'll look to me like youse nigh unto sweethearts."

Me: "After Dr. Pullen ya' din't git on back to the shop? Ya knows how busy that place is on
Friday, folks needin' tey cars for the weekend."

RJ: " Well, that ain't mah worry. Ole' Pottinger say I could go to a 2:00 dentist
appointment iffin' that were all tha Doc Pullen had open, and bein' as I ain't yet as't Julie
Lane to the Shriner's BBQ tonight, I had to stop over at the Kash N' Karry to as't her.
After that, it were too late to go back to the shop.

Me: "An doan ya have Wednesdays off? Ain't that why ya's got Saturday hours?

RJ: "Well, I ain't got Wednesdays off. Thas' the day I take mah final classes to git mah AA.
Daddy say iffin' I doan git it this time he's through wif' me- he woan pay my car insurance
or even let me stay in the house, nevermind no rent." Then, softly, "I cain't git over it. Does
a son deserve that kinda treatment, Aunty?"


We sat a spell jes' watchin' the the
sunlight gild the trees on the new day. 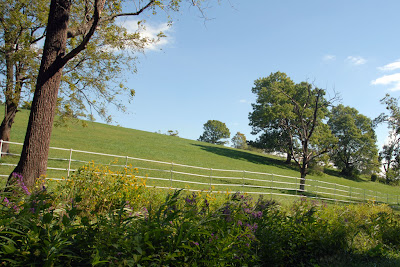 RJ: "Well, mam, I hate it, but reckon I gotta be goin'. A fine Saturday like this an' I gotta work."

Me: "You mean, you get to work. Even on Saturday."

RJ: "Wha'? Doan a body deserve they weekends to theyself?"

Me: "Rowley Jr., iffin' most of us got what we deserved, we might be surprised."

Do a Faux Job Interview with Rowley Jr. and I'll put it in my book!

I once did a Career-Day at a third-rate Pennsylvania No-Grades College as a personal favor to the newly instilled Head of the Culinary School. And because I had an intern for whom I thought it would be good experience.

Our booth featured Open-Jobs ranging from 125K Director of Food and Beverage gigs to jobs a determined recent Culinary School Grad MIGHT be able to handle.

The first looked over our Menu of openings...and said....

"Do you have any EXECUTIVE Positions open, Sir?"

I'm inserting that anecdote somewhere in Chapter One. Although I might replace SIR with "DUDE" to make it more entertaining.

and....instead of filling the pages of your comments with words when a simple video will do, I posted a pictorial version of how bloggers' words can reach further than any magazine or newspaper could even imagine.

Which actually means that the three videos are posted with you on my mind....

the young pup has some attitude adjustment to do.
i've worked weekends before. i didn't mind, except except when i missed family gettogethers. these days as a mother with children at home, i'm very grateful not to have to work weekends anymore.

Aunty, it's like watching a wonderful southern movie reading your posts. I actually read it with your accent and it cracks me up. Great stuff!!

Maybe RJ deserves a smack on his bottom? Couldn't hurt. At any rate, I deserve something too: that bird feeder. 'Cause I'm tired of tithing my hard earned feed to the squirrels.

Boneman: I came over and took a peek--left ya a note.

Foamy Lady: uh huh--what's wif this attitude? He's lucky he HAS a job--few think of that. This boy ain't got clue about how the world works (literally and figuratively!)

Gypsy: howdy do!! So pleased to see ya heah--and thanky so for yore encouraging comment--sure would love to her ya speak wif this heah accent.


MOI:: oh yeah, I knows thas' right--cause we fought the battle of the squirrels fer a few years too. Uncle tried ever'thang to keep them off the platform feeder--them rodents is too smart by half! They could climb the wooden pole 8 feet up--no kiddin'! But then we got this slick plastic sleeve that wobbles when the critter tries to hop on it --he slides backwards and is humiliated--them other squirrels is jes' a laughin'.