Where Would You Go? 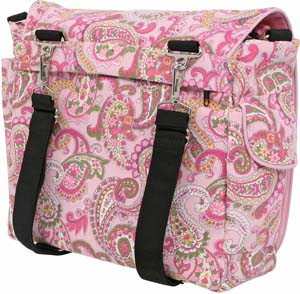 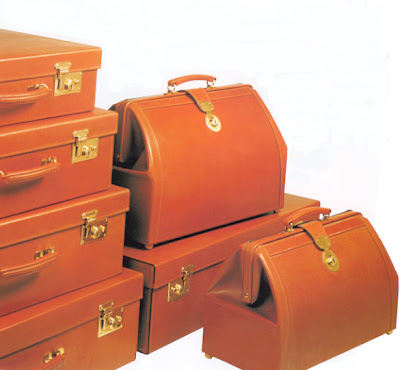 I'se been trippin' down memory lane an' had such a fun time thinkin' of some places I have been. Natcherly, I thinks I will/can go back whenever I want. But that ain't true. Some places I woan see again, no matter how much I wish't I could see it one more time.

So, thinkin' along these lines, I wondered, what is the ONE place I really would go back to if I only had ONE more trip? Oooh, thas' a toughy. Would ya choose adventure? Or comatose chiilin' out? Mebbe the best would a dear memory--be whar' ya grew up, or whar' yore grandparents came from?

Would ya'll tell me whar' you would go? Iffin' ya had jes' one trip left in yore life, whar' would ya go back? And why is it so special to ya? Later I wanna explore whar' we'uns wanna go that we ain't been yet..but fer now, whar would ya go that you already have been, an' would return if it were the last trip of yore life???
Posted by Aunty Belle at 7:57 PM

Lanai, Hawaii. I went there last year with a friend, just after my Mother died. It's very UN-Hawaii.... kinda Voodo-Like... and it was there that I started to heal. I'd go back in a second. I WILL go back.

pamplona spain. i would live in La Perla (until i found my house) and eat white beans and fishes. when i was old, i would walk around a fountain with my sister in our little suits arm in arm laughing at the children chasing the pidgeons. we'd would have survived our husbands and we'd be rich! (grrrherhaha) i would watch the morons who run with the bulls from my spanish balconey and cheer the bulls on. i would go into the green countryside and lay in the grass while the little white blooms floated down from the flowering trees.
i'd go to mass in a church that still looks like a church and i would grow a cottage garden of mixed flowers and veggies and friut trees inside a distressed ochre wall. and i would have dogs and chicks and a little goat.

i looked aunty! you know if the hildebeast gets the presidency i might move there. thanks for the sparkle of your wand!