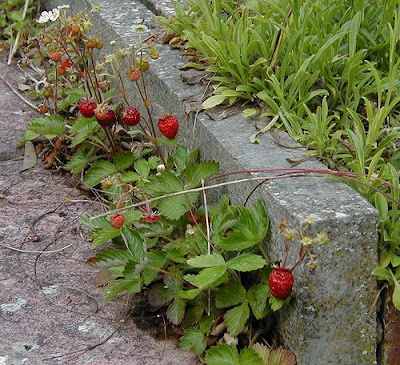 Lolly Sue Ledbetter dropped off some of the first of the strawberry jam today. Her an' her daddy has the finest patch of berries in the tri county area. She leaned over the counter in the kitchen, her elbows fer props an' said:

"Aunty, I'm learnin' about blogs and so, guess what? "

I handed her a biscuit hot from the fire, drippin wif' butter and she slathered on the jam. 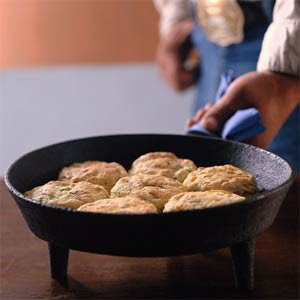 "I came by yores yesterdy an' seen yore Memorial Day post. But I ain't even heered of some of them folks. I cain't git no real bachelor it seems, but I does have that Bachelor of Arts from East North Middle County University. I'se real sure they don't learn me nuthin' of Virginia Hall. Who was her?"

Heh. Well, Chile' her was one amazin woman. Truth is, I wish't I could be like that courageous woman--her was a spy--Virginia Hall was a spook in WWII. Done real good too.

Doan expect it do ya'? Natcherly, thas' why they's effective.


Raised like a blue-blood, wif a wealthy Papa, she went to one of the Seven Sisters and had other socialites fer pals---the Paris Hilton of her day only wif guts and brains.

"I'se sick of Paris the Hilton. An' her eyes is too close together."

Virginia grew bored wif the easy life an' signed on to work at the American Embassy in Poland. She shot herself in the foot while hunting--didn't stop her none. Even after they amputated her lower leg, she kept workin' and travelin'. Named her wooden leg Cuthbert...an' it shows how Virginia kept her humor. 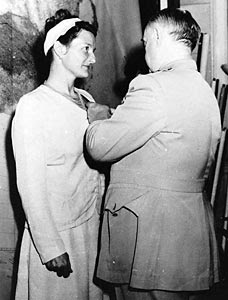 Nary a bit, Lolly. Ever word is true. Thas' how she became known in the French underground as the Limpin' Lady. The Cousins seen how she could break codes, so they signed her up as a special ops gal. Sent her to France to she what all she might subvert.

"But why would the Brits want a wooden legged spy?"

Well, I reckon everybody has yore idea Lolly Sue. Which jes' means no one would suspect her. Now this heah is the part I like. Virginia posed as a journalist fer the New York Post, coverin' the European Theatre, ya' see.

Them journalists can git into all sorts a places. Everbody 'spects them to git the story. So she sat in French cafes writin' her spy reports and everbody thought she was writin' fer the Post. An' all the while, her was setttin' up networks to get the downed US and British airmen back to England. She took enormous risks. When the Germans came to Vichy, Virginia was about to be exposed, so with her wooden Cuthbert she hiked over the Pyrenees in a snowy terror of an escape. It nearly killed her, so to recuperate, she did some code work fer the U.S.'s OSS --thas' before CIA days, Lolly.

"Why she done all that when she coulda been home playin' Daisy to Jay, rollin' in dough?"

Reckon why? Well, mebbe she knew thar's thangs bigger than money an' amusement. Soon as she were able, highballed it to France whar' she padded herself wif four layers of long peasant skirts to hide her real self and Cuthbert. The Germans was onto her by that time, Hermann Goring done put out posters of her and the Germans knew all about Cuthbert--so they's lookin' fer a limpy lady. She paraded the border wif goats, so she could report on troop movements. Imagine how terrified she must'a been??

With the end of the war and her return to the States, she was award the Distinguished Service Cross--but privately in Wild Bill Donovan's office, cause, ya see, at 39 she was still spyin.' Her names were Camille, or Diane, or Philomena or Marie. After the war she worked fer the CIA against the Russians durin' the Cold War.

"Golly Aunty. Well, mercy. She were a gutsy woman, huh?"

She shure was, Sugar. But what I admires is that she was courageous when she had some very good, very easy options. But Virginia chose the high road.

Stir til the flour and cream is jes' combined --ya'll, now doan over stir them biscuits cause it makes em tough.

Use a large spoon to drop biscuits on cookie sheet--or roll and cut if ya prefer, jes' doan roll mor'n one extra time or the dough toughens.

What an amazing person! Never heard of her, but now I'm glad I did. And thanks for posting the recipe. I've been struggling for years to make a good biscuit. (I prefer honey, S.B. maple syrup :o) )

Moi, mah Daddy is a maple syrup on biscuits guy too!

I had heard that story before but I liked the way you told it Aunty. Now that was one gutsy and courageous lady.

Those biscuits have made me feel like a midnight snack. Well actually its 1.00am but who's counting. Maple syrup sounds like a good option.